In Nort there was one famous sentence uttered by one of the bishops immediately after the coronation: “After the time of bloody terror, a murmur of a gentle breeze flew through the country.”

Norticles – a fictional universe, where the games and novels about Linnamèn the detective are set. Linnamèn is the banished prince and then becomes the king of Nort. The world is inhabited by people and Inhumen (vampires, werewolves, unearthlings, Erindian dwarves), with whom Nortans used to fight bloody wars that ended in the exodus of Inhumen to the neighbouring democratic states. The detective’s route passes through the wasteland covered with ice (Nort), multicultural cities (Ingmar), prairies bathed in the sun (Eastern Kingdom) and beaches touched by the waves of warm seas (Lid-ur). Regardless if where he is – from the settlements on the frontiers, metropolises familiar with steam and electricity, to the structures defying the laws of physics in the City of Tall Ruins – Linnamèn encounters crime and mysteries that only his probing mind is able to solve. 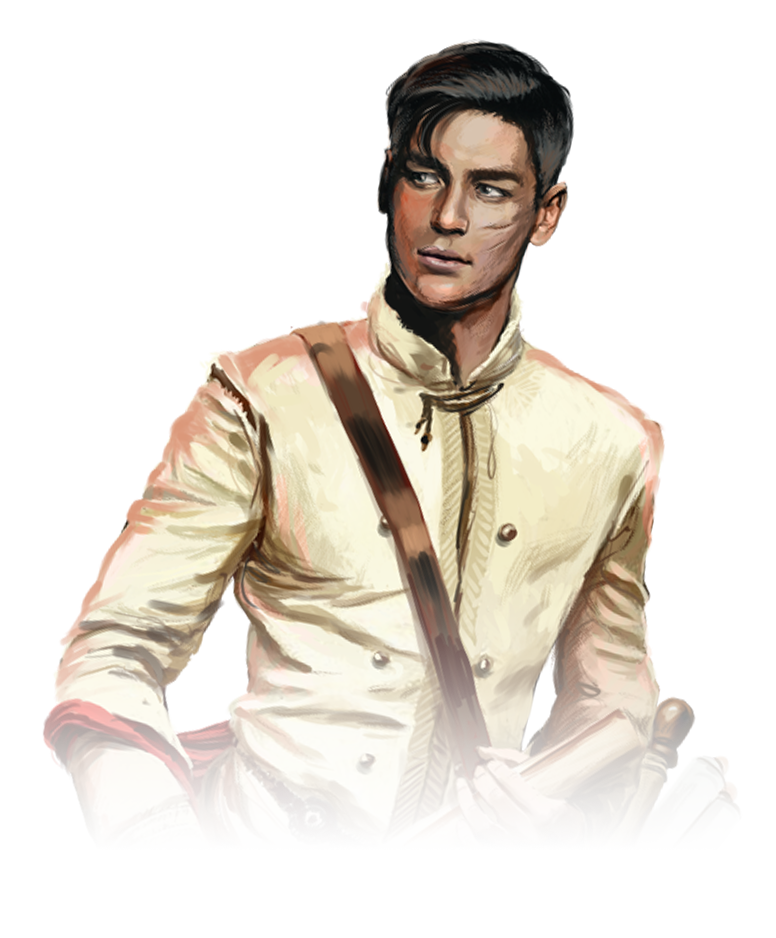 Son of Aribannèn, king of Nort, and his third wife, duchess Sarrin. Exiled from the palace by his elder brother, Glibannèn, and locked up in the Kaer-Nort convent, where he fled from when he was eight. He was brought up by lord Leopold Bendrix and after the death of his guardian he started his life as a vagabond detective, travelling through Ingmar, Lid-ur and the Eastern Kingdom. After Glibannèn and his whole family suddenly died, he took the throne of Nort as the last and the only living member of the dynasty.

We would like to give credit to Mr Hideo Muraoka for the free personal image release.

Member of the Albertine Monastery. Linnamèn’s best friend. They met during the prince’s trip to Loch Scarland. Later on, Rafael became the king’s confessor. His identity is mysterious – the rumour is that he hasn’t always been human, but he hardly remembers anything from his previous „life”, which makes him permanently depressed, which is why he resolves to drinking large amounts of alcohol. 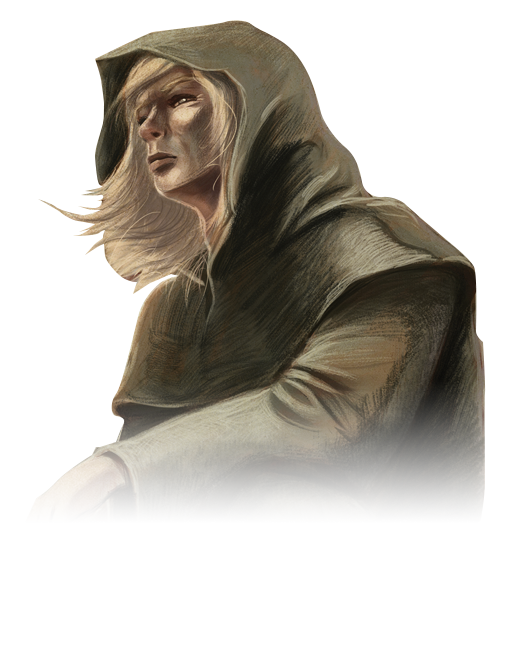 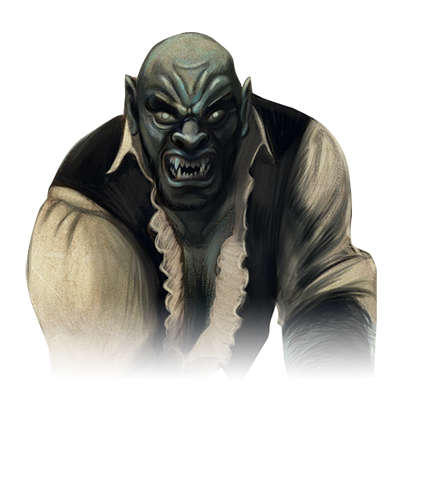 They were decimated by Nortans during the wars. Their traditional shelter was wood, but they also dominated water environment, becoming excellent pirates. They transform according to the lunar cycle, but not necessarily during the full moon. They have a strong herd instinct. There are no female werewolves. How their offspring is born is a well-guarded secret. It is suspected that these are transformed human children. 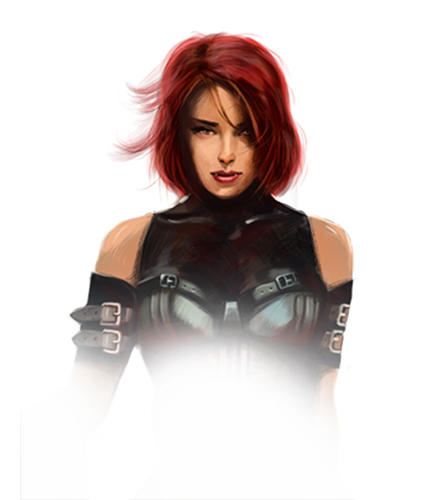 In the past they used to be involved in politics, they formed alliances, participated in wars. Their skills are varied – some of them can read thoughts, others predict the future, but all of them have extremely vivid senses – usually hearing. They are resistant to low temperatures, but suffer from photophobia. Male purebred vampires cannot reproduce naturally, but female vampires can have offspring with people. 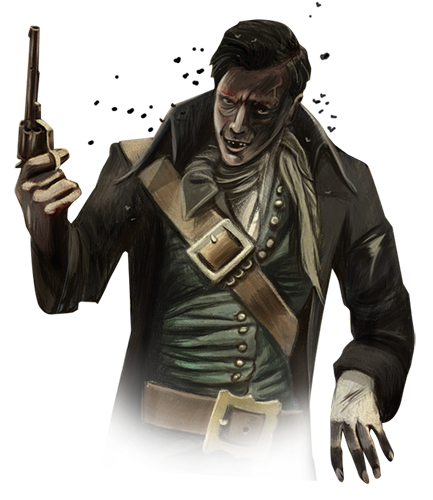 Creatures somewhat similar to zombies, but definitely much more intelligent. During the wars with people, they were often used as cannon fodder. Their bodies look as if they were at some early stage of decomposition. Among all the other Inhumen, unearthlings are the most attached to earth – they can dig tunnels in the ground with their bare hands. The earth is where they feel safest. 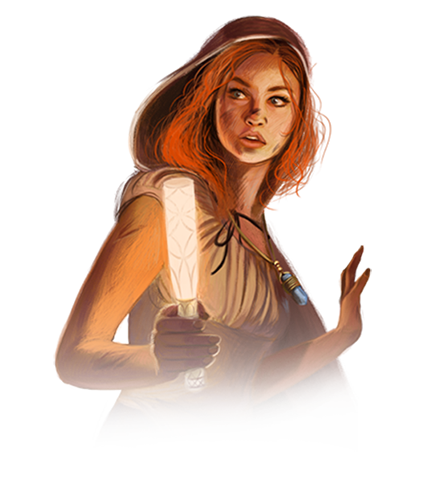 Mysterious female creatures, very rarely seen and often mistaken for vampires. They have the ability to cast spells, but they don’t feed on blood. They are solar creatures. Sunlight gives them strength and without it they lose their abilities. They are more often observed in Ingmar than in Nort. 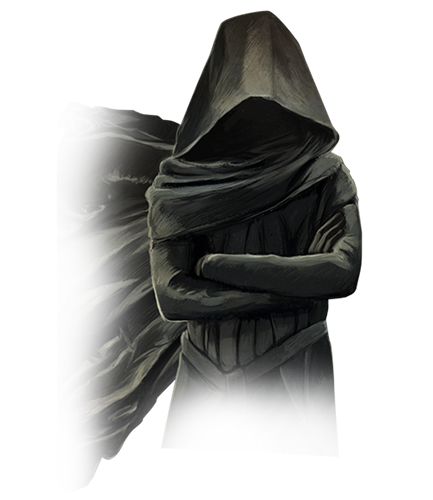 (also known as the djinni) – according to one of the Nortan legends, they were ten spirits serving the legendary founder of Nort, Ingmar and the Eastern Kingdom. Each of them had some special, powerful skills. Dzinhen are always dangerous; they usually demand terrible offerings– people – in exchange for their services. Nortan believers claim they are impure ancient spirits; Ingmarian non-believers say they are an advanced, evolved species of Inhumen.

If an Inhuman wants to reach the deepest place, he will be unstoppable. He will go to great lengths to return here. And you are on your own. If you want to bring him to justice, do it now.

The Wasteland – the story in the gamebook is a perfect introduction to the universe of the Norticles. You may discover new facts and gain more knowledge of Nort and its inhabitants, as you wander around the Kaer-nar-Nort wasteland many a time with Linnamèn and Rafael Gabriel. Although the path towards success is narrow, the endings that are not fully satisfying will let you discover mysteries that would have otherwise been left unsaid, if you were to make only the right choices. This is why after each – even successful – finale, it is worth taking up the challenge once again and make one more journey into the Wasteland. It is up to you and your imagination how particular endings will affect the universe. The gamebook also provides access to other material, some of which is free. In the demo version, the game ends once you’ve learnt more or less 20% of the information about the universe, as compared to the whole game (with multiple repetitions).

Bad Times breed dark stories. People think they are afraid of Inhumen, while in fact they dread something much more tangible. For example being thrown in prison by a nasty king.